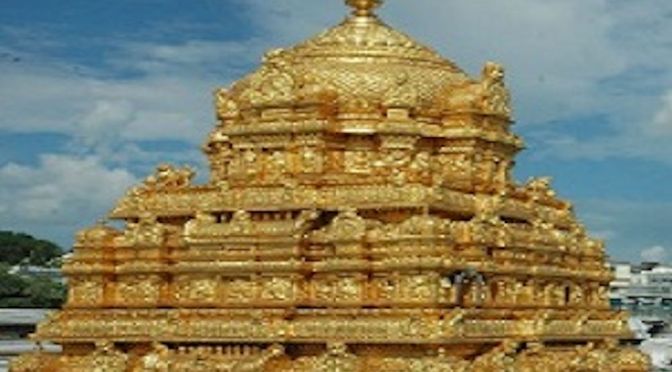 Temple coins or tokens which depicted specific Hindu deities on the coins often included native script including date, name of the saint or the name of the temple and location, goes back centuries. Early on they were stamped and used as holy offerings, but by the 1800s they are produced for sale at holy sites and temples as a source of income for the temple and kept by devotees as holy tokens or even murthes. Some were made by fine jewellers and many in metal from Calcutta based metal shops. Some of the stamps were used through the 19th Century into modern era. Earlier in the 12th Century they were often minted in gold, mostly in South India as the Muslim rulers who controlled areas of Northern India forbade any such holy tokens which depicted a figure or Deva, or any human-like stamps such as depictions of saints and mystics. After World War II, Diwali tokens became popular, often in silver. These would depict Ganesha and Lakshmi. However, in the olden days, most of the temple coins depicted the great epics, especially from the Ramayana. Thus the term Ramatankas, they would be stamped with Sita-Ram and the beloved Hanuman. Coins of Lakshman, Bharata and Shatrughnawere were also made.In July of 2011, a treasure worth over 10 billion dollars (500 billion rupees) including such coins were found in the  vaults under the Sri Padmanabhaswamy Temple in Thiruvananthapuram India, and there are more secret chambers which have been closed for over 150 years. This is a temple dedicated to Lord Vishnu and built hundreds of years ago by the King of Travancore, but has origins back to the 6th Century, and has many treasures which

are donations by devotees. It is considered one of the108  Divya Desams or Holy Abodes of Maha Vishnu. Thousands of gold coins and tokens were found here. Since Independence, a trust managed by the descendants of the Travancore Royal Family has managed the temple. However, India’s Supreme Court ordered that the temple valuables will be managed by the State. The actual value in materialistic terms of this temple exceed that of Tirupathi Temple in Andhra Pradesh which was thought to be the richest temple. This value of the treasures at the Vishnu temple is believed to actually exceed that of Tirupathi, and it is believed that in fact there are many other temples which have coins, jewellery and wealth of equal value that may tempt plunder by materialists and government both domestic and international – for example the 108 Vishnu Temples noted above.